Mastermind has been established since 2002 to serve the society in an optimistic and perseverant attitude for the ultimate welfare with the utmost efforts of the associates.It is only institute with ISO 9001–2000 quality certification.Mastermind society is also a concerned and integral part of mastermind tutorials under a compulsory and constitutional provisions of Indian SR Act XXI 1860 which is registered with government of Punjab bearing Regd. No. DIC /DRA. 1949 spreading branches all over India.

It is playing the vital role in disseminating knowledge acquired through research to the surrounding rural areas in which it is placed and the larger community through its centers which takes education to thousands of adult learners all over the state. Future leader would develop an ability to think globally, appreciate cultural diversities, foster interaction, share leadership and remain on the top of techno space. As far as we are concern, we can provide the best of the things required. Mastermind incorporates the teaching of basic skills in their curriculum to ensure the future of the candidates as far as soaring future foundations should be strong in every field that foundation is laid initially for the building of the career.We believe that the future can only be understood by looking at all the fundamental dimensions of multi-disciplinary, integrative and evolutionary leading practices.

It is credited with the largest enrollment in state and well equipped with computers and other infrastructures, adequate teaching facility and administrative setup of its on study centers and audio visual labs including LCD and other modern aids, with computer adequacy etc, to serve their students clientele in their best interest at their doorsteps.

Human Development through education and utilization of the resources in an effective manner for uplifting and upgrading the state future quality of the life.

Being a pioneer and at the peak, under the innovations of the associates, the society has nurtured from meek initiations to a prestigious, prominent and popular one. It took a leading step for the upliftment of the society. It will cater to the need of those candidates who wanted to enroll at the various formal levels but not receiving the opportunity to have the higher education. Its also imparts education to backward and countryside candidates at specially designed fee curriculum. It has been enriched with every need fulfilling equipments. It also fulfills the purpose of article 351 of the constitutions.

Society’s objective is to represent higher education at the doorstep of the students, facilitate to the united whole; irrespective of age, sex, cast and territory, popularize & promote education system practically besides theoretically on the pattern of other countries, provide an alternative to the students as per their choice at lesser expenditure. 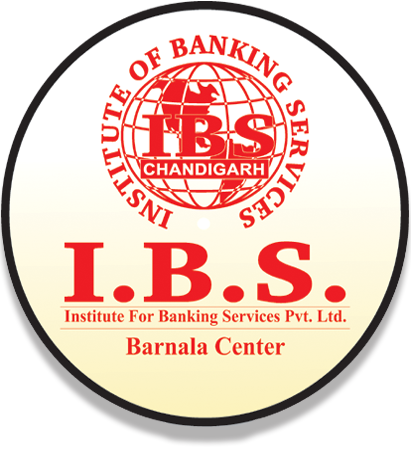 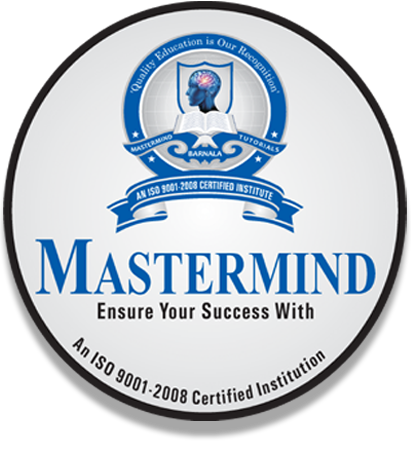 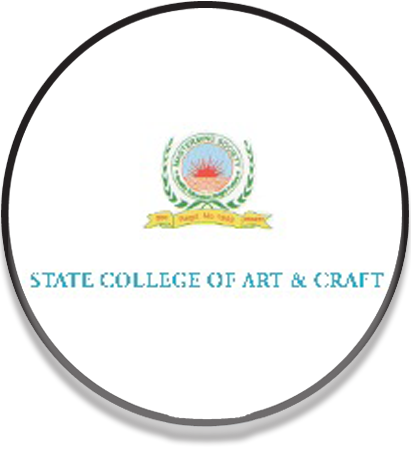